A bit of a follow-up to my post a couple of days ago… with respect to Trump’s misinformation campaign… a good question to always ask is “to what end?” – like, why is this happening? What’s the point? Who’s benefitting?

A common answer, the usual lowest-common denominator, especially when dealing with the Trumps of the world, is… follow the money.

So… what was the point of that “interview” a few days ago, where Maria Bartiromo just sat there feeding Trump’s tiring election-fraud delusions? Depends who you ask.

Fox News has gotten into a bit of trouble recently with respect to its audience. The audience doesn’t really care about truth; they just want to hear their version of “facts” regurgitated back to them. So, when Fox started actually questioning the facts being put out there by Trump and his team, things didn’t go well. The most horrible thing that could possibly happen to them (according to Trump), did: Their ratings fell. Accordingly, they needed to do something for their core group… lest they see that entire demographic flee to the further-right-wing media, who are happily waiting for them. They chose to pander a bit of conspiracy bullshit… thrown in with the real news. Instead of discussing important, relevant topics like the pandemic or the impending transfer of power, it was just useless, irrelevant, made-up garbage… ostensibly being broadcast as “news”. Indeed, Fox News is as two-faced as the King of Clubs… but what do they care. Their integrity vanished ages ago.

From Trump’s point of view, it’s pretty simple. Why is he carrying on with this narrative? It’s nonsense. It’s tiring. It’s done. It’s been thrown out of every court. Even his trusty lapdog William Barr is admitting there was no election fraud, much to the dismay of the Trump loyalists who are now calling for his head. There’s an old saying… if you’re flogging a dead horse, dismount.

The answer is that by continuing to preach this crap, he can keep going back to his crowd of 70 million people… asking them to help correct this nefarious misjustice. I actually thought it was a joke that he’d be going out fundraising, to raise money to pay for these lawyers. But that’s what he did. “I need you now more than ever!” said one email. “The Recount Results were BOGUS!” said another.

While the claims of election fraud started well-before the election, his push to fight the results started shortly after November 3rd. It’s not like he could’ve started asking for money to contest a fraudulent election before actually losing it, but the pieces were clearly in place… and launched a few days later. So, in less than a month, he’s raised… more than $170,000,000. That’s one hundred and seventy million dollars.

Astonishing. Where’s all that money going to go? Far less than 1% to the lawyers actually fighting this particular cause. The other 99.7%..? Trump owes lots of money, and much of it starts coming due in 2021… and the money has to come from somewhere.

The unfortunate victims are the ones who believe what those two unscrupulous sources of information continue to jam down their throats… and that’s the saddest part of it.

Trump, the populist, plays it off like he’s fighting for what’s right, just like you or I would do, and how we’re all victims of some corrupt system… and fighting that system is something we should all do, and he’s the one to lead the charge. What’s ironic is that his brainwashed followers don’t see the irony in it… that the man who swore four years ago that he was going to “drain the swamp” has been filling it with his own collection of swamp monsters, and he himself is the scummiest of the beasts.

Trump is trying to play the victim card, and it’s staggering that it’s working… successfully convincing people how he has his own set of problems, just like you and me. I mean, sure… he got Covid-19, he got laid off, he’s going to have to move, he’s got money problems. A typical 2020 experience like so many others, ha ha.

The real Americans, the real ones suffering… are the ones who are reaching deep into their not-so-deep-pockets, to send Trump money so he can fight an invented fight, while really… he’s just lining his own grimy pockets. The whole follow-the-money thing is, in this case, beyond disgusting. 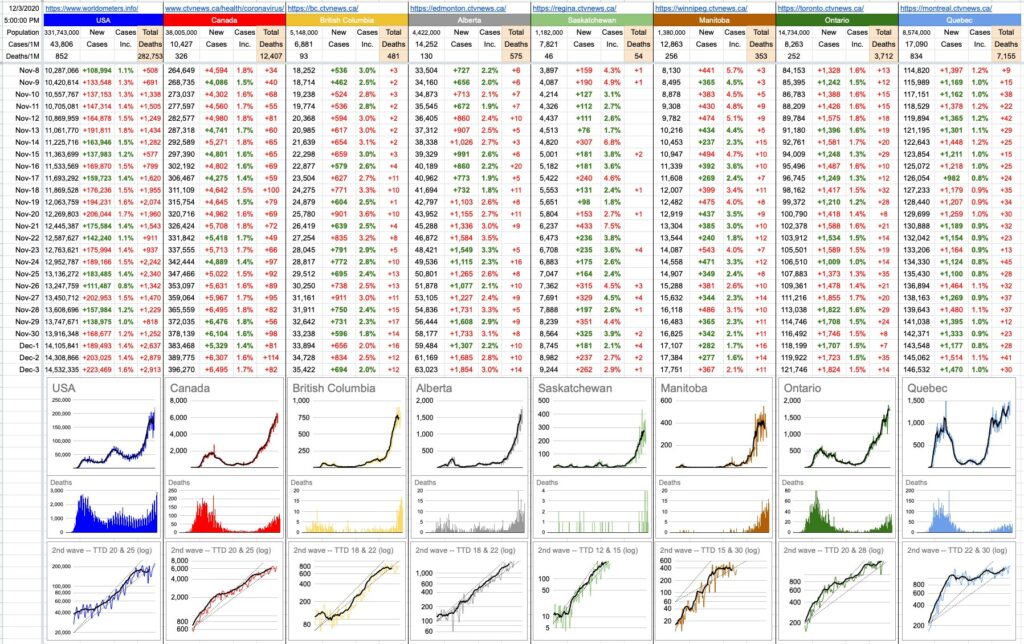