So, I did something today I haven’t done in years… I voted. It was as seamless and easy as I thought, and as I promised recently. In and out in five minutes.

Watching these two elections is like watching the same sport, but in two totally different leagues. Like, there’s FIFA – and their World Cup, every four years… and the whole planet stops and watches soccer for a couple of months. FIFA… with its controversies and corruption and racist scandals. And, as usual, every four years, there’s a U.S. presidential election… and the entire world is watching… and it’s also full of corruption and racism and controversy.

Then, there’s the B.C. Soccer Association. I’m far more familiar with that one, having participated in it as a kid… and, of course, also living within the jurisdiction. And every once in a while, B.C. has an election, and nobody outside of our provincial borders cares. The rest of the country pretty-much couldn’t care less. And it’s all relatively peaceful and harmonious, just like playing soccer around here used to be… with the exception of an elbow to the head once in a while.

FIFA and the BCSA have a couple of things in common… one, they’re both soccer, though at significantly different skill levels. And two, they were both founded around the same time – ages ago, in fact… in 1904.

The two elections have exactly one thing in common; they’re electing people into leadership roles. And that’s where the similarities end.

At the local community center, no armed militia. No 10-hour lineup. Nobody intimidating me. Nobody setting the ballot box on fire.

As I said, take advantage of it. We are living within a framework of peace and freedom that’s rare; history implies us to be in a bit of a bubble around here, and while it lasts (hopefully for centuries, but, as we can see… things can fall apart pretty quickly)… let’s take advantage of it. Set an example… for yourself, for your kids… and in honour of those who went through a lot to make sure we’d have this right… and vote. 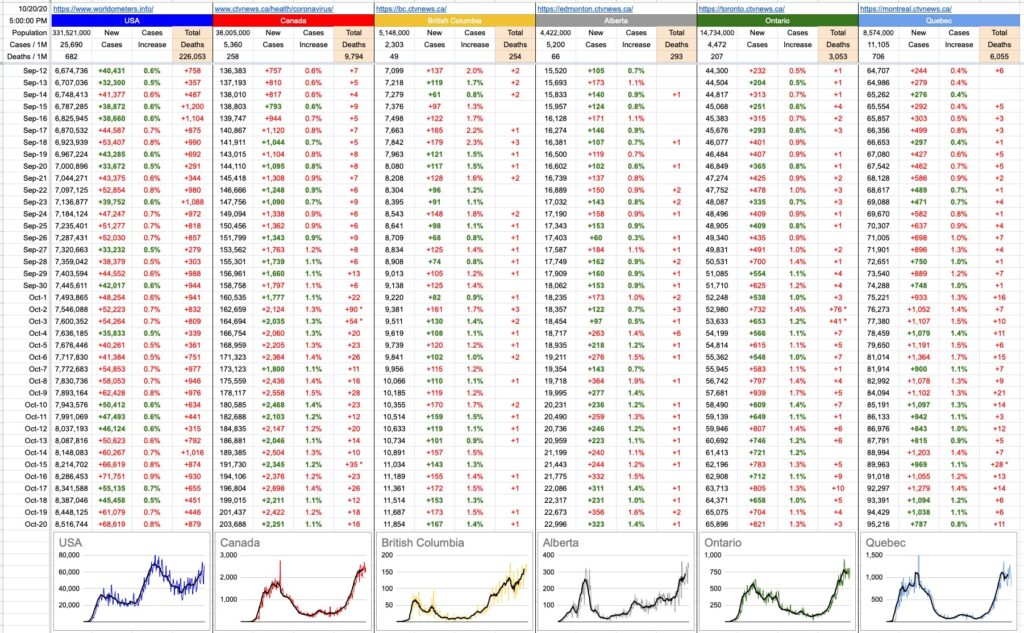