The U.S. Securities and Exchange Commission is tasked with keeping stock markets fair, clear, transparent and free of fraud. That’s their mandate, and they’re pretty good at doing so, especially these days when super-intelligent super-computers can keep tabs of everything that’s going on every millisecond, and can instantly flag irregularities. Getting away with it, whatever “it” is, is tougher these days.

The most straightforward type of stock fraud is when someone acts on insider information, and the most common version of that is someone inside a public company who’s privy to knowledge that the public doesn’t yet know. It can certainly be the CEO, the CFO, the CIO, the COO… whatever C-letter-O executive you can think of often has knowledge of the sort, but it’s usually not those people who try to pull a fast one. Those guys know they’re being watched, and they’re all already well-compensated. Any shenanigans that would be materially relevant to them would almost-certainly get caught.

No… usually, it’s an intern who runs across something left in the recycle bin next to the copier… who then calls her BFF and asks what she should do with this info, and the BFF texts her boyfriend who knows a bit about the markets. And that guy logs into his Ameritrade account, buys a few call options, and gets totally busted when the SEC flags his trades because it’s so ridiculously blatant.

But, back to the C-people… many of them are partially paid/bonused in shares, and what they do with their shares is scrutinized inside out. Which is why when they intend to buy or sell shares, they need to make it very clear and very well-known, usually in advance. And those filings are all available to the public.

Accordingly, on August 19th of this year, Pfizer CEO Albert Bourla filed his intent to sell 132,508 shares of his company, should the share price hit a certain number. On November 9th, Pfizer announced that most excellent news, the one about the 90%-effective vaccine… and the spike in share price hit that number… and the order to sell was executed.

That part of it is simple, and that would be it… except there’s perhaps a troubling little footnote… which is what Bourla may or may not have known back in August. Indeed, the day after he renewed that order to sell, the company issued a press release confirming they were on track to deliver a vaccine candidate in October. But… the sell order had been in place from years earlier, and that was simply the timing of the renewal. And, the announcement didn’t have much of a relevant impact.

None of that will stop people from thinking something’s wrong here… and watchdog groups will call upon the SEC to investigate. The SEC may or may not dig into it any further, though what you’ve read above is pretty-much all there is to it. But… everyone agrees, even the SEC, that it doesn’t look good. Wearing white after Labour Day doesn’t look good either, but it shouldn’t send you to prison. It’s not illegal; just generally bad judgment… the same sort of bad judgement that may have been displayed by Albert Bourla in not pulling the plug on the transaction.

Bourla, who’s been with Pfizer more than 25 years, made over $18 million last year in salary, bonuses and stock allocation. While a lot of noise is being made about the $5.6M he pocketed in this transaction, it’s certainly not $5.6M out of thin air. He’s been earning those shares for a while. Those shares were around $36 before, $40 during the frenzy, now $38. This story is perhaps more hoopla than it deserves. 130,000 shares plus or minus $2 a share equals a quarter million dollars… for a guy who makes more than $18M a year.

On that note too – “buy on rumour, sell on news” – investors who’ve been following all of the these pharmaceutical and biotech companies… the thing is this: share prices move on unexpected news or rumour… and if news comes out that’s unexpected, good or bad, it’ll have a positive or negative effect. Expected news doesn’t move the needle, because that knowledge is already built into the price. We all know Pfizer is working on a vaccine, we all know they’re trying to get it done ASAP.

The unexpected news in this case was simply the “90%”, and all of the day traders who jumped on it and bought bought bought… might regret it, unless they’re going to hold on to it for a while… because shortly after, the price slid down again.

The reason is simple… materially, that 90% doesn’t change much. Pfizer is committed to making as much vaccine as they can, for any definable future period of time. The 90% won’t let them make it faster, nor will they be able to charge more because it’s “better”. The purchase contracts for the vaccine are already in place, and even if they weren’t, this wouldn’t affect it. It’s business as usual.

One thing though about the timing of the announcement… it came (very) shortly after the election. Pfizer knew that Trump would jump all over it and take credit for it and make all sorts of bullshit claims about how it’s all due thanks to him. As expected, all of that happened… but after, of course. Was that on purpose? Pfizer claims they’re simply going by the science and reporting things when and where it makes sense to do so. Perhaps that’s true. Or perhaps they knew, and they waited.

It’d be a pretty suitable FU to Trump, to be honest. Would it have altered the course of the election? Doubtful. Who knows. And, really, who cares. There are far more important things to worry about. 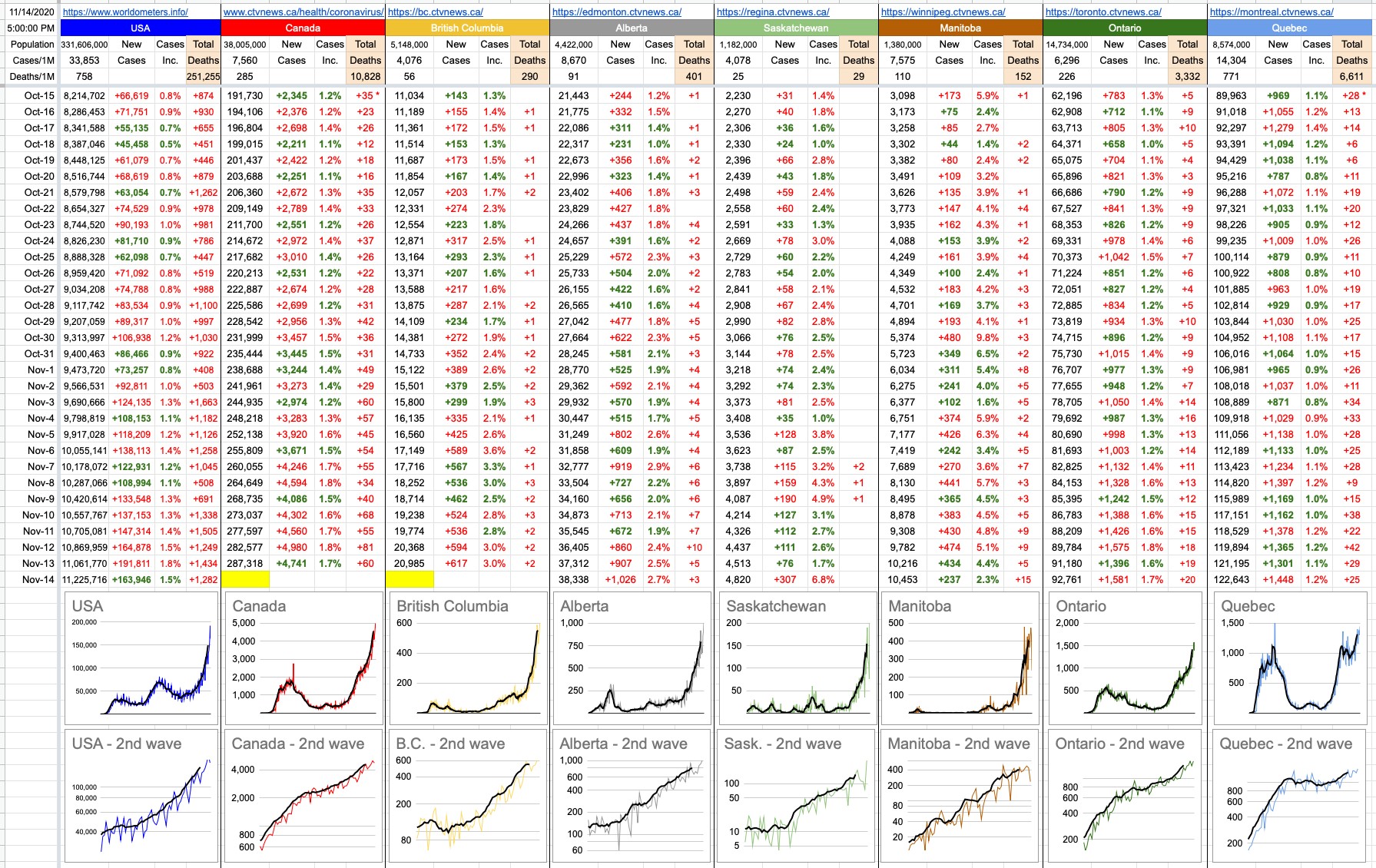