It’s been a while since I’ve written anything about Sweden, so it’s time for an update. To rewind to the almost-beginning, the first thing I ever wrote on the topic was on April 10th… my opinion with respect to what they were doing handling this pandemic… you can read it here: https://kemeny.ca/2020/04/10/april-10-2020/

If you’re not familiar with what they attempted to do, it’d be helpful to read that, for context. And here we are 7 months later:

Did their approach cause more deaths? They’d hoped it wouldn’t, but understood it might… but that the risk/reward was worth it. To summarize, “Some people might die, but saving the economy makes it worth it.” That post from April makes it pretty obvious that things were not heading in a great direction, but I suppose they’d hoped things would settle down.

How bad was it? The obvious comparison would be against their Scandinavian neighbours… and here are the deaths per million caused by C19:

Let’s mark that one down in the “miserable failure” column… but at least the economy was saved, right?

The usual measure of economic growth/decline is GDP. Here are those four countries’ rough economic declines for 2020, as per data from the OECD:

Not only did their economy suffer just as badly as their neighbours (the ones with one tenth the number of deaths), but it was actually a little worse.

Well… at least they achieved herd immunity, and after all those great sacrifices, they won’t have to face a second wave like all the rest of us, right?

Unfortunately, that second wave is hitting Sweden very hard, as we speak… so hard, in fact, that Sweden is abandoning the Swedish model. The very lockdowns and closures they’d so adamantly refused… are now in place. They’ve finally admitted to themselves that herd immunity is unachievable without a vaccine, or a tremendous amount of carnage, something that’s been evident to everyone else for a long time.

The whole thing was an unfortunate disaster, and for more than one reason, not the least of which was other “leaders” touting the benefit of the Swedish model and imposing it on their populations. Before all of this, the only thing that came to mind when you heard “Swedish model” was Tiger Wood’s wife… but, oh… how things have changed.

Those two Swedish models actually have something in common… one beat up her cheating husband and smashed up his SUV. The other one beat up an entire country, and smashed any confidence anyone could possibly have that letting this virus run its course is a good idea.

Elin Nordegren realized she was in a crappy situation, and moved on. Better late than never. I guess the same can be said about Sweden. 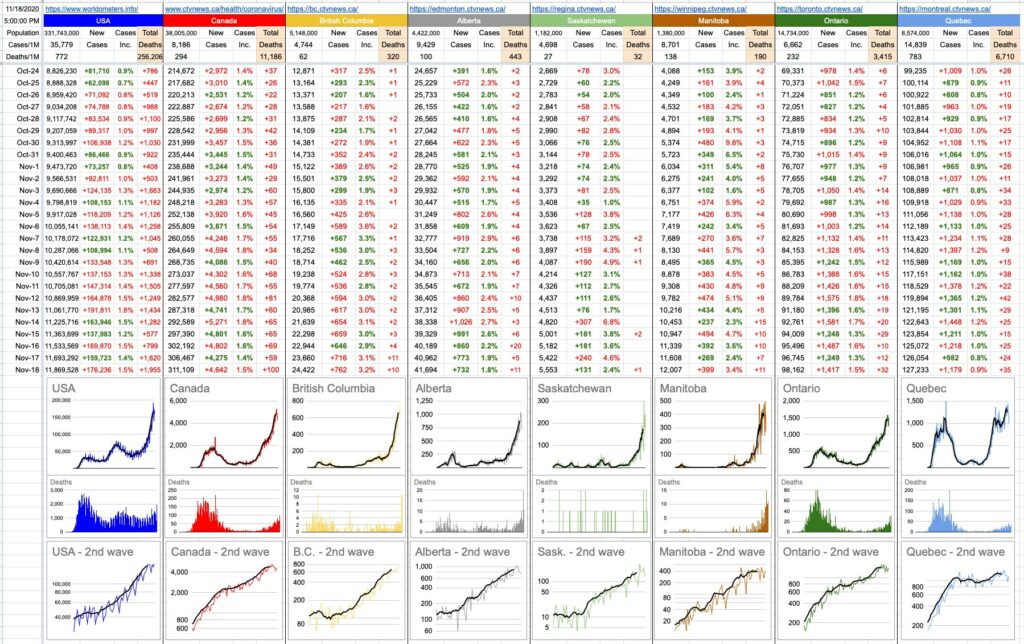