One might be a fluke, but two implies some consistency… and three pretty-much says, “lock” – and that is where we’re at with respect to vaccines.

Another announcement this morning from yet another vaccine manufacturer, this one from AstraZeneca, showing an average efficacy of 70%, but going up to 90%, depending on the dosage. Regulators from the FDA and Europe will be having a look at it soon.

From a timeline point of view, the two frontrunners, Pfizer and Moderna… may have their vaccines hitting the streets in the last two weeks of December, assuming the present timeline and FDA approval (set to be discussed Dec. 10th). Pfizer expects to make 50 million doses by the end of the year (and up to 1.3 billion next year). Moderna will have 20 million doses ready this year. Who will get it first? Mostly Americans, I would expect… and, honestly, they need it.

That great American Founding Father Patrick Henry proclaimed, “Give me Liberty or give me Death!” back in 1775. Americans, known for wanting it all, are taking those words to heart… potentially changing the “or” to an “and”.

Over the weekend, over 3 million people passed through security checkpoints in American airports. Something like one in 111 Americans travelled on a plane in the last 48 hours, the majority on their way home for Thanksgiving, where they will mingle in close quarters for several hours if not days… before boarding those same planes and heading back to wherever.

The timing with “vaccines vs. the virus” will be interesting… and will be the grand crescendo of 2020. In fact, let’s call it for a specific day – Dec 20th, 2020, precisely one month before Donald Trump exits, stage left. On that day, many places in the U.S. will be facing a catastrophic and unmanageable surge in cases, with hospitals completely overwhelmed. And right alongside that, there will be the knowledge that the vaccine is out there, and “How the hell do I get my hands on it?!”

The amusing-if-it-weren’t-so-tragic part of it will be the conspiracy spin… from those people who for the better part of a year have been claiming it’s a hoax and it’s all bullshit… who will now be screaming that only the elite have access to it and how come we don’t all get it, like, *now*, and it’s my right to have a vaccine… my *constitutional* right as part of the Declaration of Independence: Life, Liberty, and the pursuit of Happiness. Clearly a vaccine fits into that. Like, you know, I don’t want a vaccine, I don’t need a vaccine, vaccines are for crowd control, vaccines are to murder us, Bill Gates, 5G, etc, etc… *BUT*, even so, if I want a vaccine, I should be able to get one. OK.

Keep your seatbelts securely fastened… the roller-coaster has just begun that big downhill. This is the part where you can put your hands up in the air and scream… or just hold on for dear life. Like I keep saying, there’s a finish line… but it’s going to be a wild ride getting there. 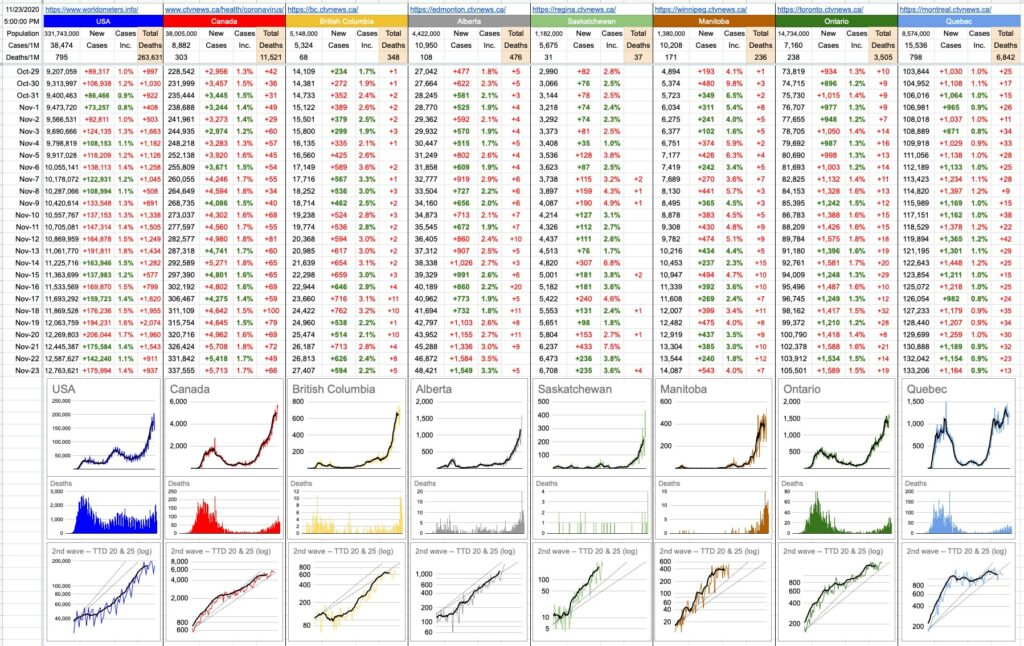