The 11th day thing is a nice coincidence, today being the 11th day of the 11th month… and several hours ago, it was the 11th hour that marked the end of The Great War, in 1918. The War To End All Wars.

World War I didn’t end anything, for too long… because, at every level, history has a way of repeating itself. World War I ended exactly 102 years ago. March 27th was only 229 days ago. Wars keep going on; there are more than 40 active conflicts in the world today. And the advice/strong suggestion/orders from late March; we’re back to that as well. Things may have changed in the meantime, but we’re right back to it. Whether it’s 102 years or just several months; round and round we go.

Those 40 conflicts will all eventually end, or morph into something else. The same can be said for this pandemic. And, interestingly, it was that great pandemic of 1918 that helped end WWI.

Those heroes – the ones who actually did charge Vimy Ridge and storm the beaches at Normandy – they did it so that we, today, could enjoy the sort of freedom… that ironically allows us to be idiots who don’t wear masks and social distance. As we well-know, there are places around the world that aren’t so free, where the rules aren’t just suggestions; they are the law, and not following the law has serious repercussions. Dr. Henry has gone on the record saying there’s not much point mandating certain things, because people who are inclined to break the rules will do so anyway. This isn’t North Korea or China. You and your family will not be arrested, exiled or executed for walking into Costco without a mask.

But I don’t want to give too much attention to today’s Covidiots.

Today, let’s focus on remembering the real heroes of the past. Your Facebook feed is probably as full as mine of posts from friends whose fathers, grandfathers, great-grandfathers, uncles, etc… gave their lives for what we, today, pretty-much take for granted. Look at their pictures. Read their stories. They are the ones upon whose shoulders we enjoy our freedom.

It’s important to remember that, often… not just once a year. Lest we forget. 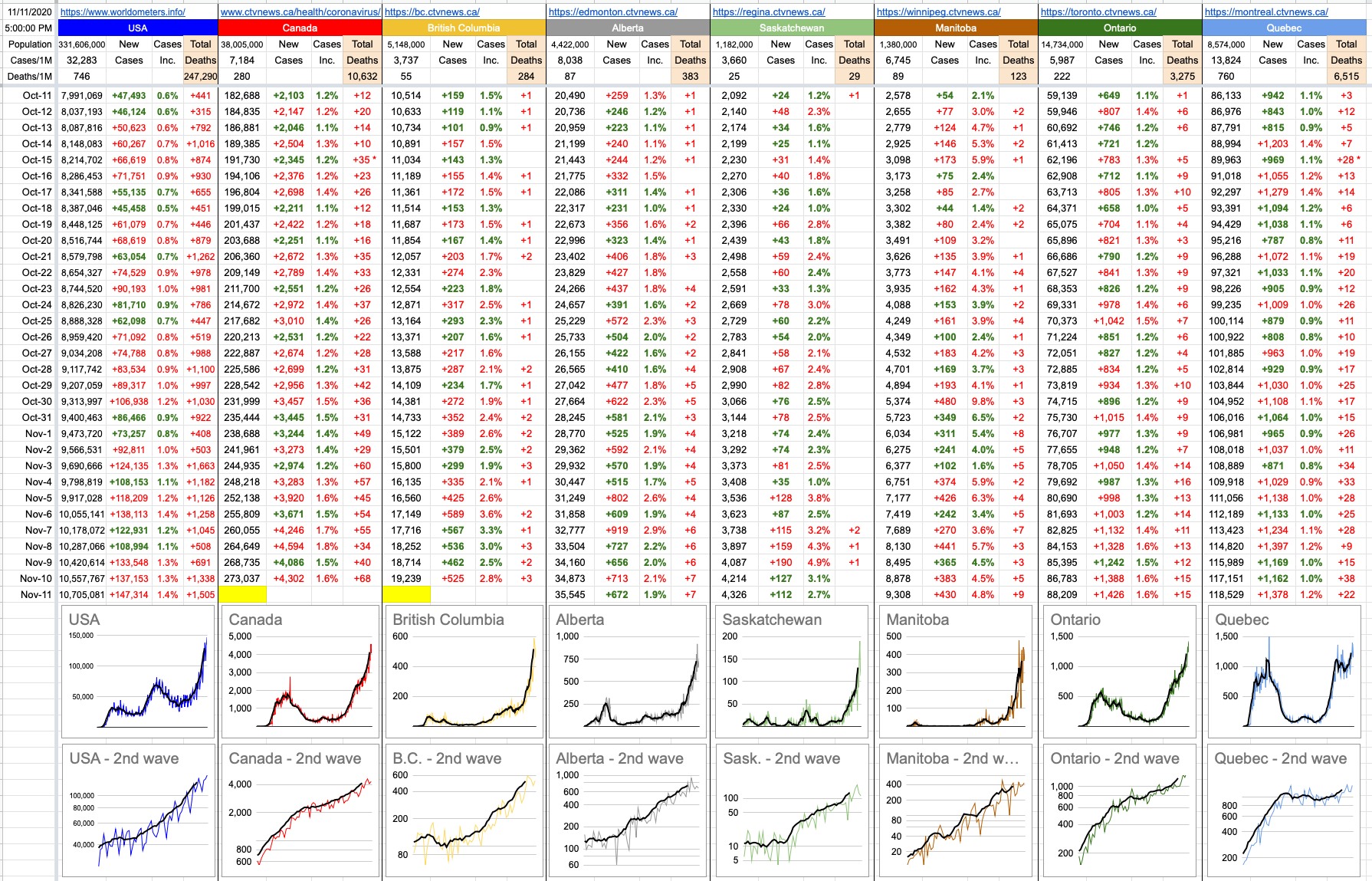