And the U.S… wow. They blew through 10 million cases recently, but every day their growth is increasing sharply. Today’s new-case number of +164,878 is by far their biggest ever.

The pictures reflect all of this better than the words. Those are steep ramps everywhere, and even the logarithmic graphs are slanted upward… the U.S., Canada, everywhere. Around the word, daily, 10,000 people are dying.

Imagine a chessboard… put a grain of salt on the first square. Put 2 on the 2nd square. Put 4 on the 3rd square… and so on. By the end, you’ll probably have a pretty big pile of salt, right? Enough to fill the room? Enough to salt the road from here to Whistler?

Well… after a couple of rows of the chessboard, it’d be about 3lbs of salt. Not a big deal.

At the end of the next row, you’d have enough to coat the floor of a big room. Hmm… perhaps more than you thought. I’ll cut to the chase… by the end, you’d have 18 trillion dollars worth of salt, and you’d need a box a mile long, wide and high to store it all.

Here’s a better one, and a chance to make some money! Imagine a piece of paper… you fold it in half. Fold it in half again… no big deal. How thick would it be if you could fold it 20 times? The answer is… 1km. Crazy, eh? You can’t come even close. Not even halfway close. So here’s a challenge… send me a video of you folding a piece of paper successfully in half 8 times… that’s it, just 8 simple little folds… any piece of paper you want. But it has to be in half every time, because that’s true exponential growth. Do it successfully and I will send you $1,000. Go for it.

That’s the thing with exponential growth… it’s simple and dismissable to begin with, and suddenly, it hits a tipping point, and it’s drastic. The latter half of the chess board is hugely problematic. The last 4 folds you’re about to attempt are a lot more difficult than the first 4. Like, incomparably more difficult.

And that’s exactly where we are now. I’m not sure where we are on the chessboard, nor on which paper-fold we’re at. But it feels like we’re pretty close to jumping from “this isn’t so bad” to… “Oh oh.” 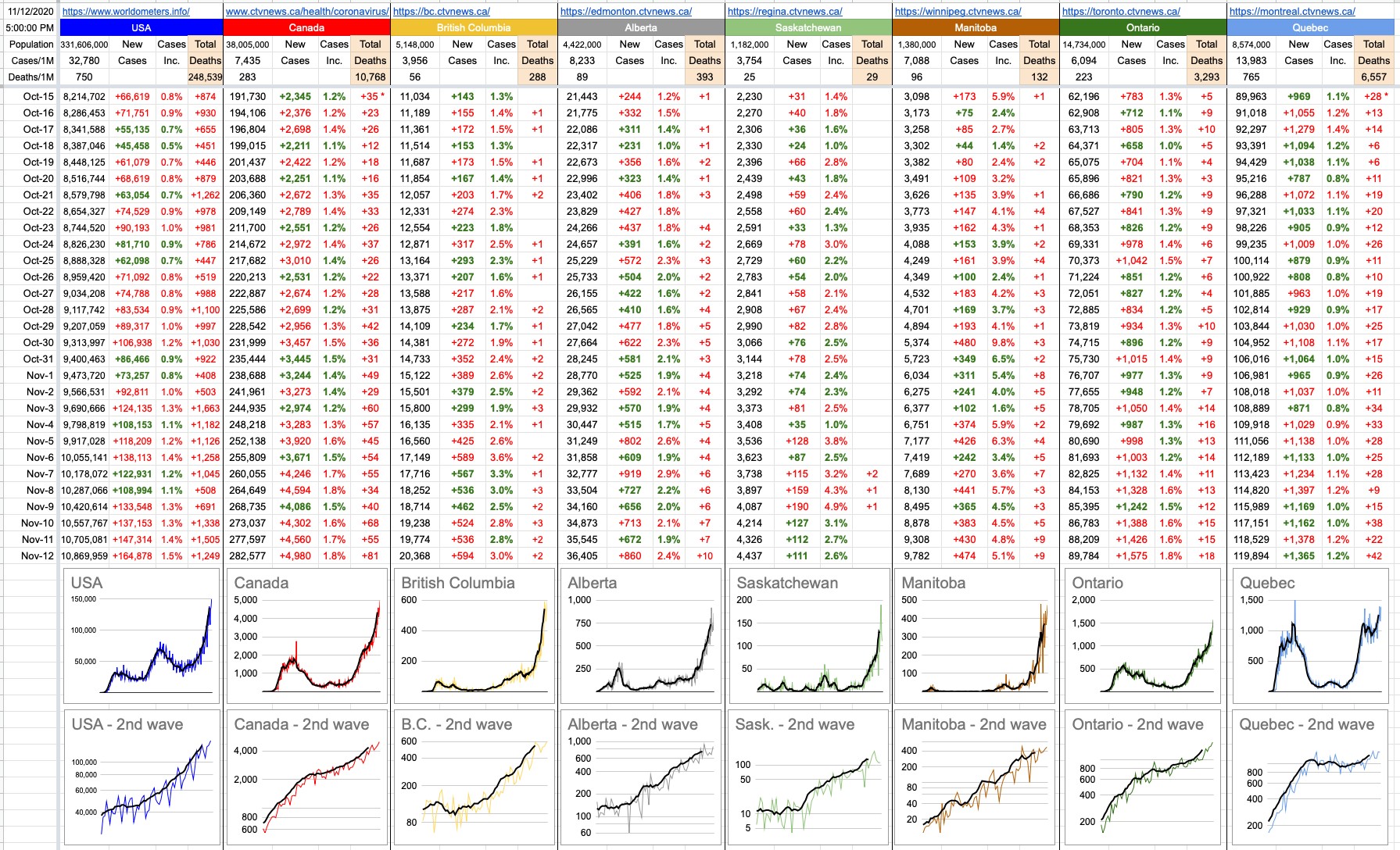