The KGB (today known as the FSB) is well-known for their “honey pot” traps. A foreign official shows up in Moscow and is treated to the finest food and the finest wine. And, through some clever social engineering, some of the finest women enter the picture as well… whose duty to Mother Russia is to seduce the target. This is all very-well thought out in advance, the who/what/where/when… which allows all of the activities to be secretly monitored and recorded. The victim is then told about (and possibly shown) the footage, and their cooperation is assured. Textbook blackmail.

But… it doesn’t always work out that way.

In 1945, Indonesia secured its independence from Dutch colonial rule. The first president they elected, a man by the name of Sukarno, fiercely loved his country. And women too, a fact that was well-known to the Soviets when Sukarno visited in 1960. It was quite a coincidence that a whole crew of attractive air hostesses was staying at the same hotel as Sukarno. Of course, it was no coincidence at all… and, of course, they weren’t actually stewardesses… they were all spies. Sukarno picked his favourites, and then, yadda yadda.

I wasn’t there to record the aftermath, but from what I gather, the conversation before the next day’s official meeting went something like this:

Soviets: “Mr. President, before we begin the negotiations, you should know that last night’s activities – all of them, including your time with Valentina and Natasha in your hotel room, were recorded on film. But as long as you…”

Sukarno: “AWESOME!! Hey, do you think you could score me a couple copies of that film!? They’re going to love this back home!! High five!!”

Sukarno thought he’d be a hero, going home with evidence he’d conquered some Russian beauties. The reception back home to his cavorting is not known, but given he had 9 wives throughout his life, many of the overlapping, it probably wasn’t a big deal.

In 2017, a British spy filed 17 intelligence reports, one of which outlined Donald Trump’s activities back in 2013 when he was in Moscow for the Miss Universe pageant. There is apparently a video, recorded in the Presidential Suite of the Ritz-Carlton… and nobody is too sure exactly what’s on the entire thing, but part of it is Trump watching two women urinating on the bed – the same bed in which the Obamas had previously slept.

These sorts of tapes rarely see the light of day. They’re very useful for “controlling the asset” while said asset is of any use. And once the asset is no longer relevant, there’s no point in disclosing it. In fact, there’s every reason not to… because it shows everyone around the world currently being blackmailed that as long as they play along, they’ll forever be ok.

There is an emerging concern, and it’s a deep concern.

Trump knows a lot of state secrets. Given his treatment of the Russians over the last four years, it’s not hard to imagine they have something on him, and it’s pretty bad. And, he owes hundreds of millions of dollars. If you’re Putin, you’re holding the only winning trifecta ticket, where three longshots managed to come in 1-2-3. And now you’re pondering when and how to cash it in.

Let’s hope even Donald Trump, as low as he might stoop… and he’s stooped mighty low… would never reach those depths. Because if he did, this pandemic would be the least of the U.S. concerns. 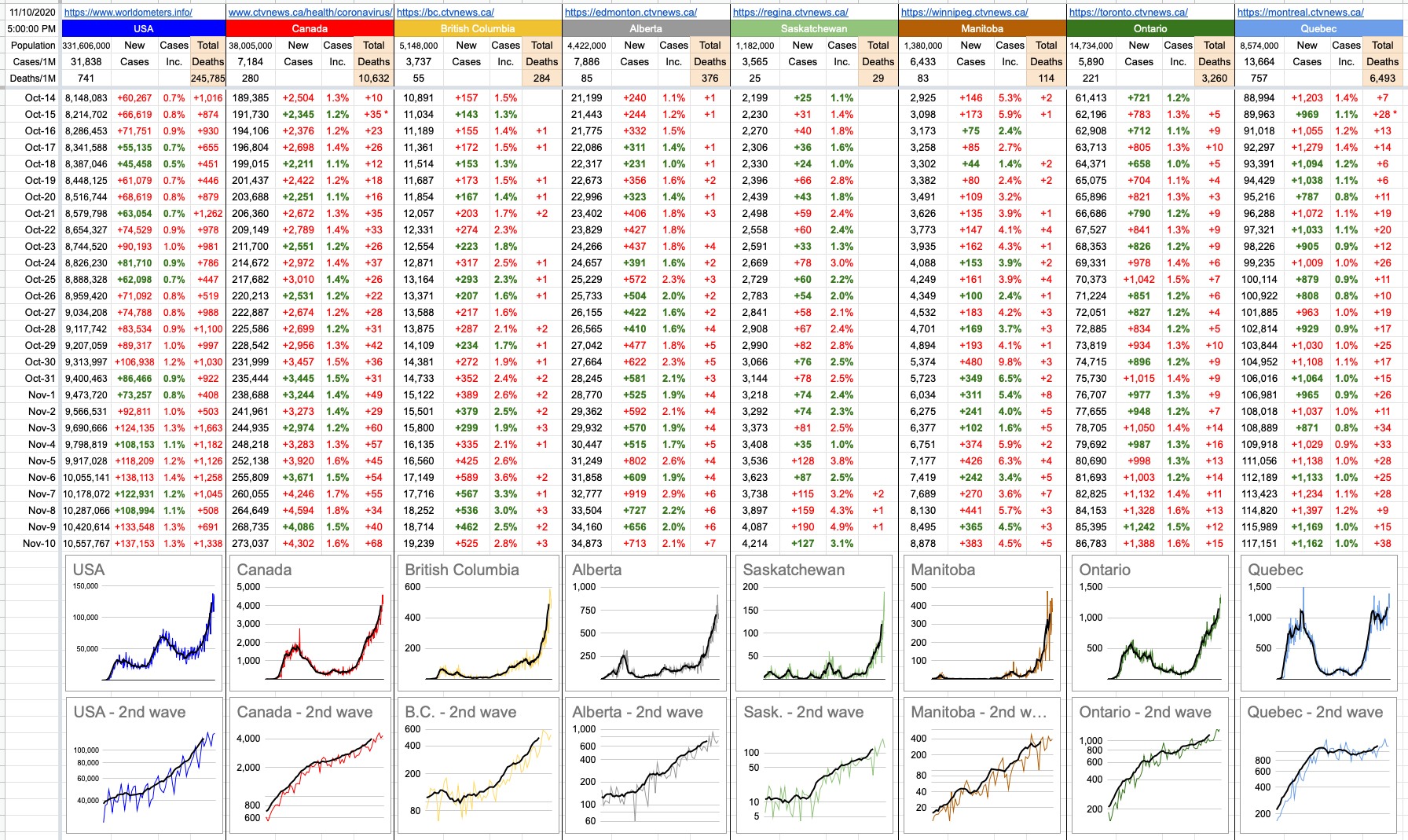