There has to be something inherently wrong with a political system that can so brazenly show everyone the middle finger, with zero care or concern, and face zero repercussions.

The Republicans are blatantly trying to give themselves every possible advantage, legal or illegal, that they can in this election, and while it seems the media does what it can to report on it, the people pulling it off just laugh, don’t care… and just carry on. The shenanigans are blunt and transparent.

The most blatant of all has to do with the infrastructure that’s going to decide the election. Trump himself has made a lot of noise about mail-in ballots and absentee ballots… which for some reason are patriotic and acceptable and honourably welcomed in Republican states, but vilified and fraudulent in Democratic states.

And now, ballot-drop boxes in Republican states are being limited to one per county… but in California, a Democratic state, the GOP themselves are putting up theur own (illegal) ballot-collection boxes. They have been handed a cease-and-desist order… but have chosen to simply… not cease-and-desist.

Can you do that? The last time I checked, laws and court orders exist to uphold some semblance of civilised society. You don’t get to pick and choose which laws apply to you and which don’t; that’s a fundamental point of democracy.

But no… the Republicans, empowered by their “anything goes” and “make it up as we go along” leader, are doing their part. “What will help us win this election?”, they ask… and the answer is pretty simple, depending on where you are; either they will help you cast your vote, or they will help to suppress it. Every vote counts. We are all equal. Until we decide what counts and what’s equal.

To whom are these illegalities accountable? Remember Orwell… everyone is equal. But some people are more equal than others. What does that mean? Well, you’re seeing it play out with your own eyes. 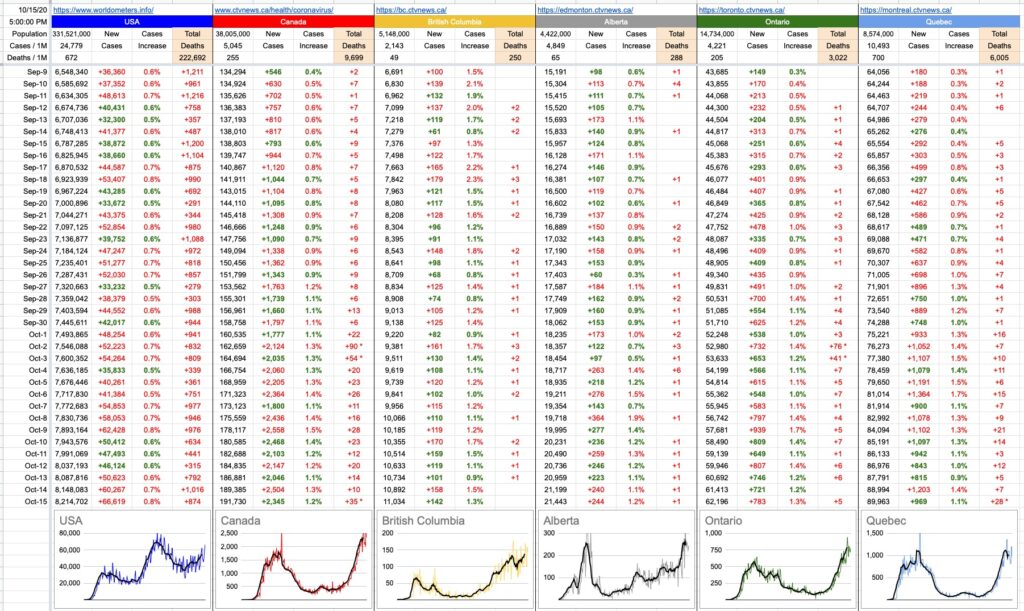