We are exactly one week away from the election… no, not *that* election – that one is 17 days away and approaching quickly… but I’m talking about our local Provincial election… and all I have to say about it is… vote. Just go out and vote. You don’t have to wait 10 hours in line, like in some attempted-voter-suppression ridings in the U.S.

Around here, if you haven’t (safely and conveniently) already mailed it in, you can vote in person. It takes 2 minutes, especially if you vote early and don’t wait until next Saturday. Advanced polls are already open, will be open throughout the weekend, and are around until Wednesday. They are virtually empty most of the time.

It wasn’t that long ago that more than half the people reading this post wouldn’t have been allowed to vote… due to race or gender or some other discriminatory reason. But a lot of people went through a lot of trouble to grant you the right… so the least you can do is exercise it.

And if you’re so out of tune that you’re not even sure what’s going on nor who to vote for, simply Google “BC election cheat sheet” and read that article… it’s as good a starting point as any, and you can walk into that polling booth armed with some real knowledge and ownership that you’re putting you vote toward ideals in which you believe. 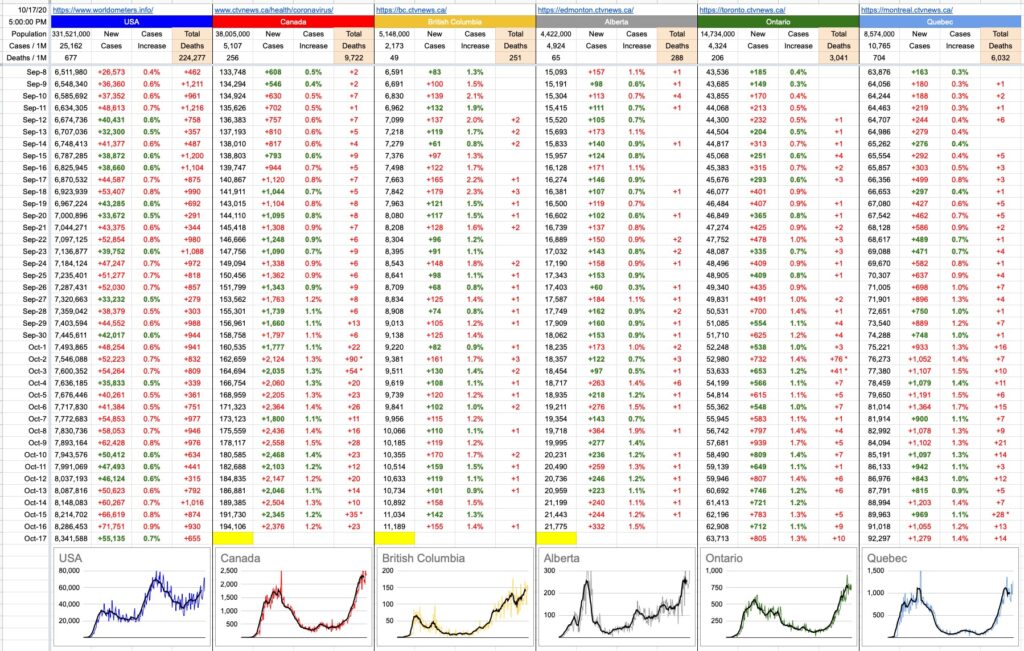