As the Trump presidency slowly comes to a sputtering halt, one lingering question in the “Now what?” department has to do with the forthcoming legal entanglements in which the soon-to-be-former-president will find himself.

To begin with, there is the idea that he’d pardon himself, but that’s far from trivial.

First of all, there’s the question of whether he can actually do that. There isn’t agreement on that point, but it doesn’t matter. That pesky issue can be easily sidestepped… just resign a few hours before noon on January 20th, swear-in Mike Pence for what would be the shortest presidency in history, and have him do it.

But that doesn’t really address the salient issue of pardoning him… which is, of what? Both Trump and his diehard minions have been telling us for years… it’s all smoke… no fire here… move along. That being the case, there’d be nothing to pardon. To some extent, they’re right. You can’t preemptively pardon someone for crimes they haven’t committed, nor admitted to, nor been charged with. There’s no blanket pardon he can grant for the future… “Just in case…” – it doesn’t work that way. So… for any of this to work, Trump would have to admit to the crimes for which he’s seeking a pardon. It’s a magnificent Catch-22.

A lingering question over the last several years has been about just how feasible it actually is to indict a sitting president, and where might those cases go. It seems nobody wanted to test those waters, so it’s been a holding pattern for four years. There were rumours before the 2016 election of what was coming down the line… that, had Trump lost the election, new charges and allegations would’ve been forthcoming. All of that was put on hold.. except there has been an additional four years of opportunity to investigate.

For decades, Donald Trump was synonymous with New York. His real-estate projects, his towers, his skating rink, his reality show, his presence… everywhere. You may have noticed Trump has significantly soured on New York, and the same can be said vice-versa. Trump has made it clear he’ll be moving to Florida and that he’s done with New York. Donald Trump may be done with New York, but New York certainly isn’t done with him. Waiting in the wings, there may be both civil and criminal charges. Trump has been under investigation by both the Manhattan District Attorney and the New York State Attorney General. There are also the numerous allegations of sexual assault. There are lingering tax questions. From civic to state to federal… and from civil to criminal, Trump may be facing a wall of legal problems.

And, with all of that in mind, it’s important to note… presidents can only pardon federal crimes. Nothing at the state level and nothing at the civic level.
A lot of people want their day in court, and many of them will get their wish… in what order, who knows… but I suspect the afternoon of January 20th, 2021 will be a busy one for the filing clerks.

Traditionally, after the new president is sworn in, the former president gets a helicopter ride from the White House to Andrews Air Force Base, and from there, one final ride in Air Force One… to wherever he wants to go. Right around the time a flurry of lawsuits are being filed, Trump will be boarding that plane. The flight plan will already have been filed, but you can always file more than one, just in case… and perhaps, right at that point, he’ll have a difficult decision to make. I wonder if he’ll have on him a little list of alternates… some welcoming places around the world that don’t have extradition treaties… maybe China? No. Russia? Nah. Qatar and the UAE are not unreasonable choices… you can live very well there if you have money.

Or, Georgia. The country… not the state. 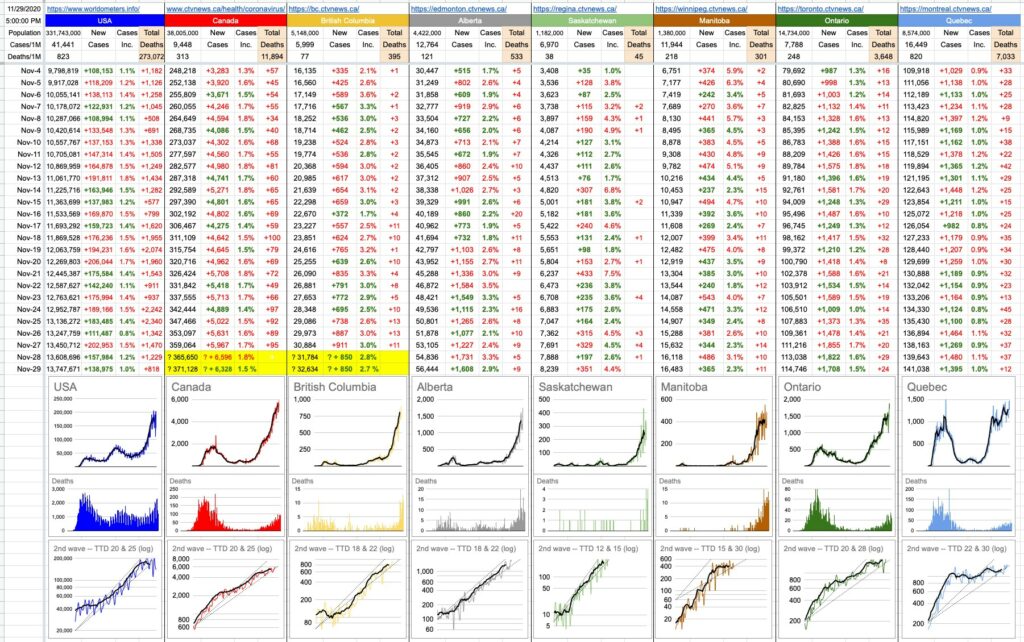