The effects of the 2-week restrictions that went into effect 19 hours ago won’t really be known till the end of that time period… so until then, we’re in a bit of a wait-and-see. It’s interesting to note that I’ve was typing out almost the identical sentiments back in late March… for example… https://kemeny.ca/2020/03/27/march-27-2020/

There’s really no difference except the numbers are far more frightening now, considering the potential trends. This could blow up horribly within these two weeks, and looking around at the rest of the country, there’s little about which to be optimistic. It’s not a question of whether it’ll get bad. The only question is to what extent. If it’s any indicator, I’m sad to report that Nunavut’s shutout has been broken. Their two cases aren’t much, but they’re no longer at zero.

Similar to the Covidiots down south who have a mushed-up (and messed-up) version of reality that combines conspiracies, freedom, vaccines, masks and hoaxes and, now, election fraud, closer to home, we have a bunch of “freedom-fighters” holding rallies across the country. Yesterday it was in Ontario. Today it’s on Vancouver Island. It’s incredibly annoying.

With Remembrance Day just around the corner, and keeping the heroes that died for our actual freedom in mind, instead we get clueless morons who think they’re making a monumental statement against government oppression by livestreaming their defiance of not wearing a mask on a BC Ferry… like I keep saying, I wouldn’t care if the stakes weren’t so high. Go stand on your soapbox outside the art gallery and tell us all how Bill Gates is trying to control the entire (flat) world by injecting us all with G5 trackers or whatever; just don’t impose your nonsense on people who can’t defend themselves against it. I sincerely hope one day soon that the band of crazies is once again free to voice their opinions without it potentially affecting us all.

Until then… I don’t have a great answer except that maybe it’s time to clamp down a little harder on those that not only ignore the rules, but flaunt it as well. Freedom also means everyone else’s right to not have these selfish fools imposed upon us. 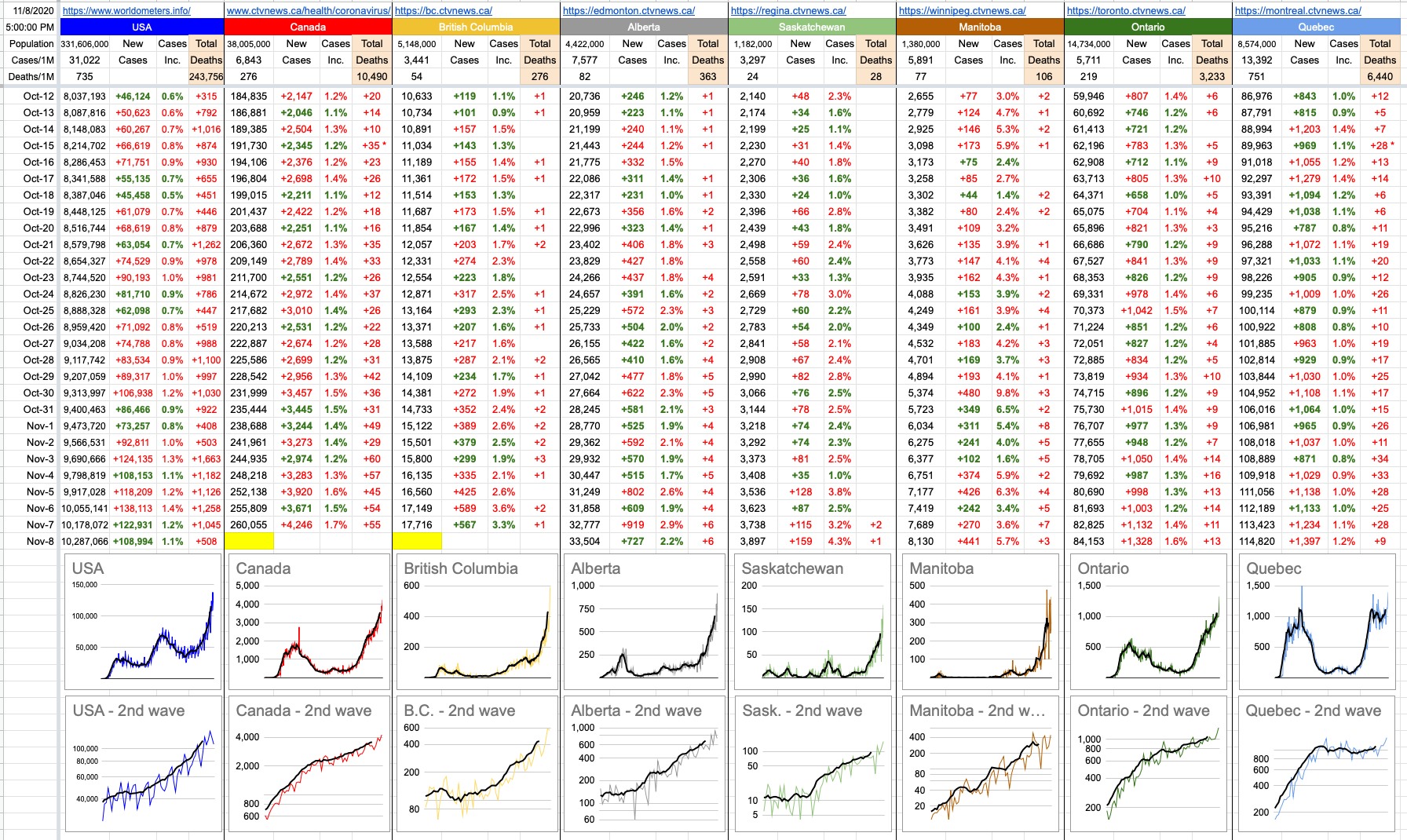